A trip through Yunnan [englische Stilprobe]

We had started our journey from a little hicksville not far from the Vietnamese border (my chinese family clan happens to live there). Now we were heading for Yuxi, a neat, relatively clean (for chinese conditions) provincial town in Southern Yunnan.

We had to use one of the family cars, as the famous, adventurous-looking Kunming-Lao Cai railway - which had once been built by french colonialists - transported cargo only. Passenger service had been prohibited at the time for security reasons. The line had suffered from serious problems caused by landslides and loose tracks.

The region was mountainous, green, almost arcadian. This was peasant country. Small bamboo groves lined the country roads, and our car had to stay clear of languid-looking water buffalo and whole herds of sheep; luckily, the potholes kept our driver - my brother-in-law number three - from falling asleep.

And as it just had to happen, we lost our way. "No problem", our driver said. "I'll ask somebody." When he spotted a group of old folks nearby, he stopped. "Yuxi," he said in his fine mandarin, "how do I get there?" The men looked puzzled. "Yuxi? There is no such town in all of Yunnan which is called like that." "But I have relatives there," our driver protested. "No Yuxi here", one of the men answered, and the others nodded approvingly. My brother-in-law stared at them in disbelief, helplessly. They shook their heads. The sweat started to drip from our driver's forehead, while his brains worked desperately. Suddenly he shouted, triumphantly: "I can prove it. Yuxi does exist!" He grabbed a crumpled-up map from the glove box and unfolded it. "There it is! Yuxi!" The men looked at the map and broke into bursts of laughter.

"You're from the North, aren't you?" they gasped. "If you didn't look chinese, one might assume you're a foreigner, from the West. Your pronunciation is so funny! Nobody here could recognize this place the way you pronounce it." Then he told him this little town was to be called "i-shi" in this region. Not "yu-shi". Our driver wiped the sweat from his nose. He listened when the men described the way. Then he closed the window and started the car. "I hate to drive around in a foreign country", he said. 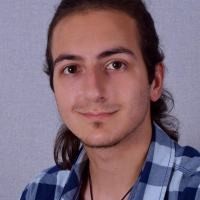 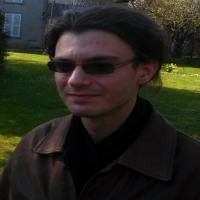 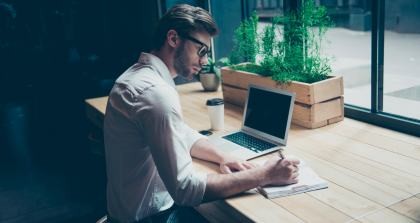 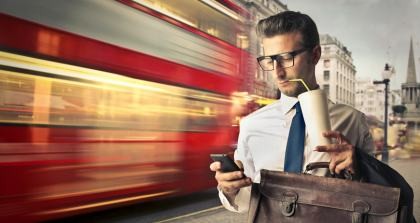 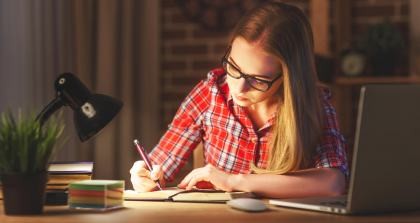